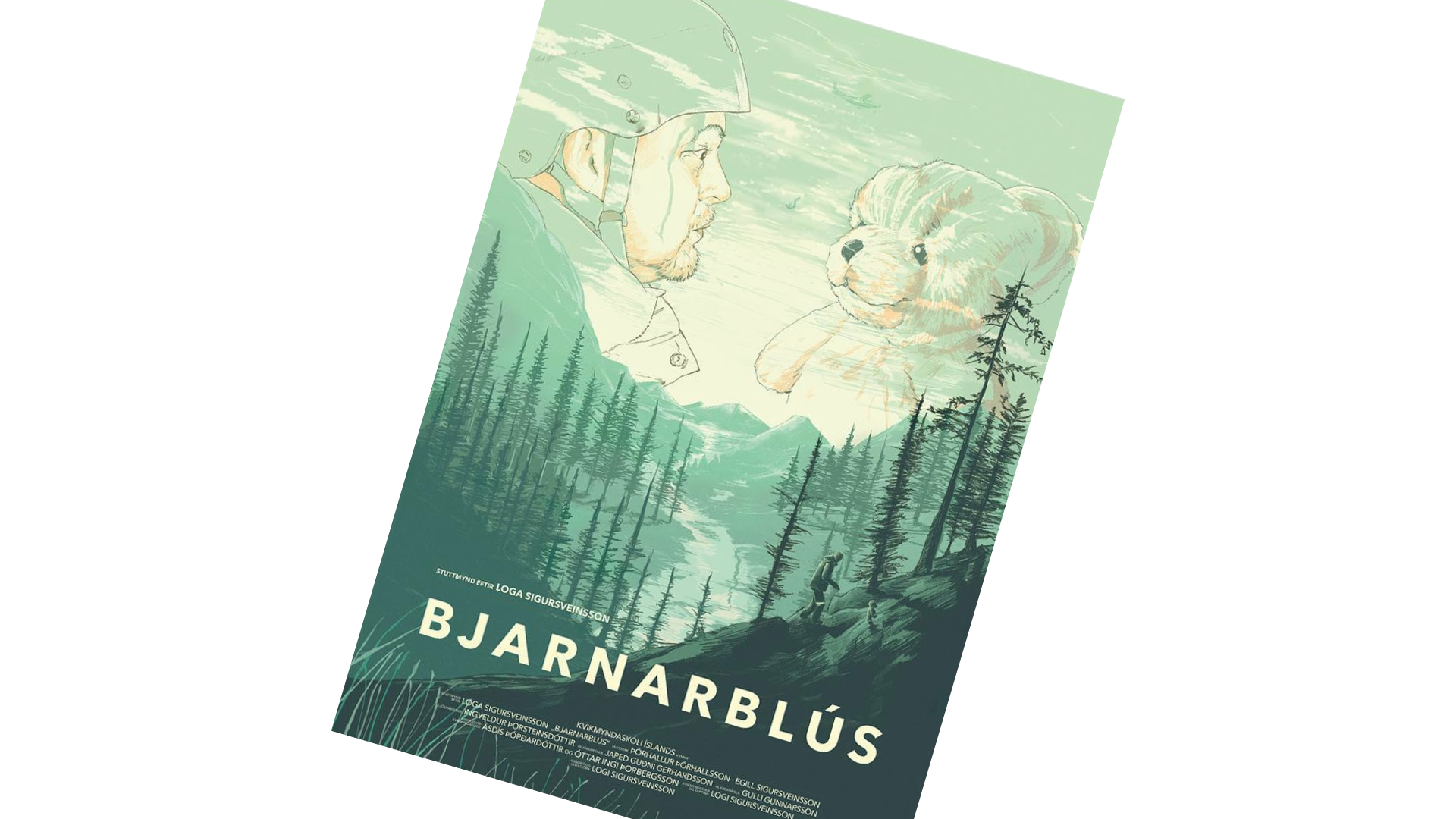 We open for all submissions on the 7th of April 2020 on Filmfreeway.

The festival charges a small fee for all foreign films. The reason is the overwhelming amount of films the festival was receiving which put a lot of strain on the limited staff working for the festival.

The submission fee for international submissions is 6 Euros.

Since the Icelandic film fund is one of the main supporters of the festival we decided to wave the fee for Icelandic filmmakers. We hope you can understand our reasons and thank you for supporting the festival.