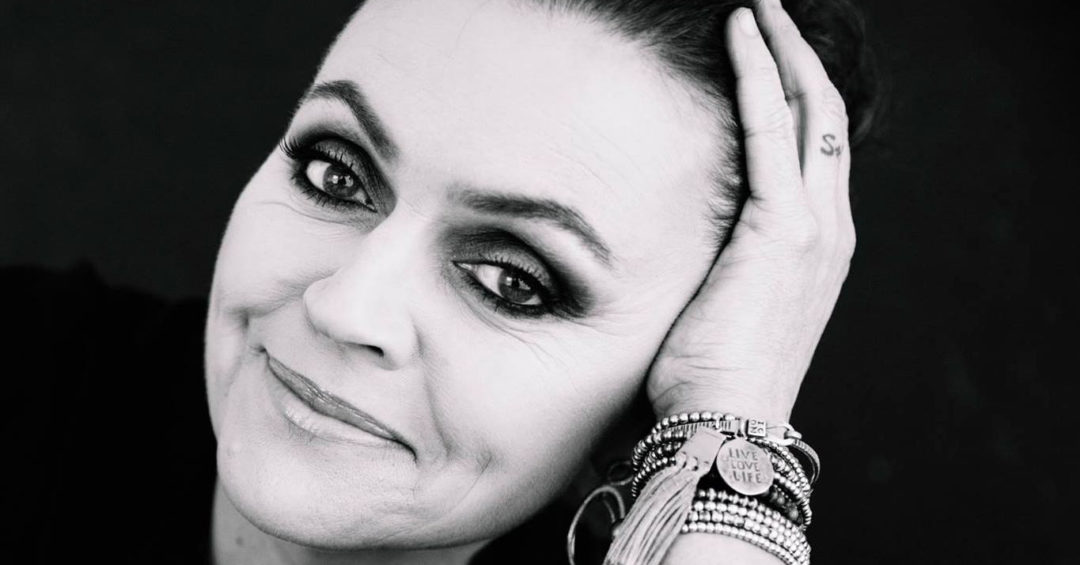 Ottó is an independent script writer with over fifteen years of experience in the Icelandic film industry and is Iceland’s script guru. He’s written and developed numerous Icelandic and international feature films, tv series and documentaries. 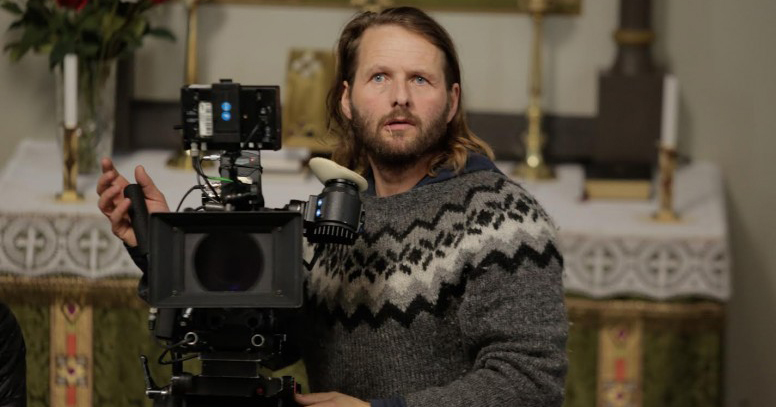 In 2019 Bergsteinn Björgúlfsson was the festivals honorary guest. He is one of Icelands most experienced and awarded cinematographers. His carrier spans everywhere from tv series and documentaries to feature films. He’s most known internationally for the Icelandic films Of Horses and Men and Woman at War as well as his work on the tv […]